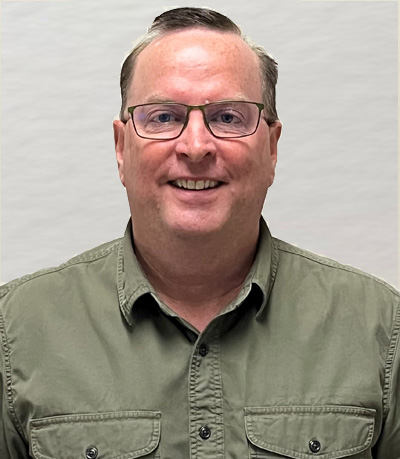 Mike McCracken began his career at Far West Recycling as a part-time warehouseman in the summer of 1989 to earn money for college. He was hired full-time in June of 1994 as a Broker Assistant. In 1997, he was promoted to Plant Manager at our Northeast plant. In 2005, Mike was promoted to CFO/Vice President. In 2021 Mike became the President and CEO.

As President, Mike provides leadership for the company by working with the board and other executives to establish short and long-term goals, plans and strategies. Mike presides over the entire workforce, manages budgets and makes sure resources are allocated properly. Mike ensures that departments meet their individual goals and are responsible for overall accountability to shareholders and the general public.