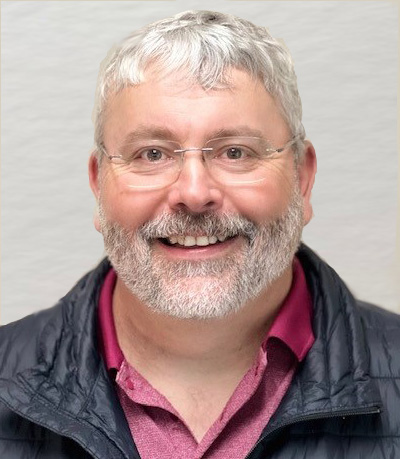 Joe Brewer started his career at Far West Recycling in August of 2002, after being referred by a family member who worked for a local refuse and recycling hauling company.  His first position was as a Day Shift Operator at the Hillsboro location.  He progressed from Operator to Shift Supervisor and then onto the first Operations Supervisor position within the company.  In January of 2011 Joe relocated to Beaverton as Operations Supervisor and furthered his training by working closely with the COO, Stan Girard.  In April of 2011 Joe was promoted to Operations Manager at Beaverton. His current role is in Hillsboro assuming the role of Operations Manager.

Joe was raised in Washington County and currently lives in the rural Forest Grove area with his wife Jennifer and two daughters.  They are active in school and community sports teams, hunting and off shore fishing.